What went down at the Pacific Paddle Games

It was a highly successful 3 days at the Doheny Beach in Dana Point. F-One and Manera had a tent where everybody could demo the latest SUP collection during the 2017 Pacific Paddle Games. We were there to also support and cheer the F-One Team, Josh Riccio, Kitsy Nipper, Steve Pugh and Belar Diaz. We also went to San Onofre on Friday to test and demo our latest SUP and SURF foil, and that was a blast as well. Here are some pictures and short videos of what went down. All the results from the team in the link below, Josh improved his overall result from last year, finishing 19th on the distance race, then reaching the Technical Race final, which was an achievement in itself given the stacked competition and was top 10 before losing his paddle during one of those crazy turns. He ended up finishing 15th for the technical race, and 17th oiverall, great effort Josh! 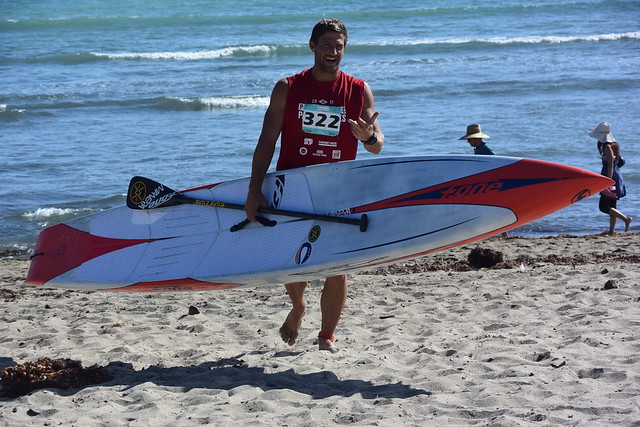 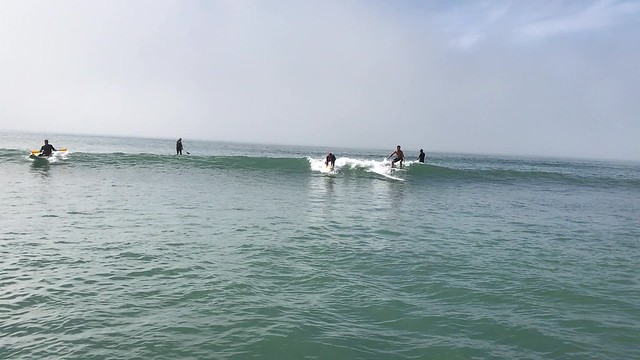