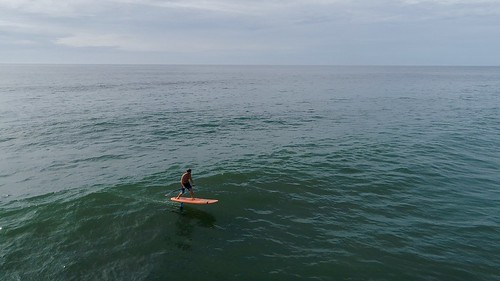 The F-ONE GRAVITY 1400 wing is ideal to learn how to surf foil, enjoy the smallest waves and also venture on a downwinder.

Design targets ease of use to surf and carve some lines:
– Early lift for take-off
– Easy entry into the turns for some intuitive lines
– Perfect maneuverability allowing sharp turns
– Total speed control to master your surf Targeted at people who want a wing to foil on a variety of waves from small and mellow to taller and faster.

Very fluid through the turns, allowing to draw tight or long curves with good speed control and good pumping to go after the next wave. The F-ONE GRAVITY 1200 wing is entirely dedicated to surfing on a foil.